3 Wedding Movie Classics That Stood The Test of Time 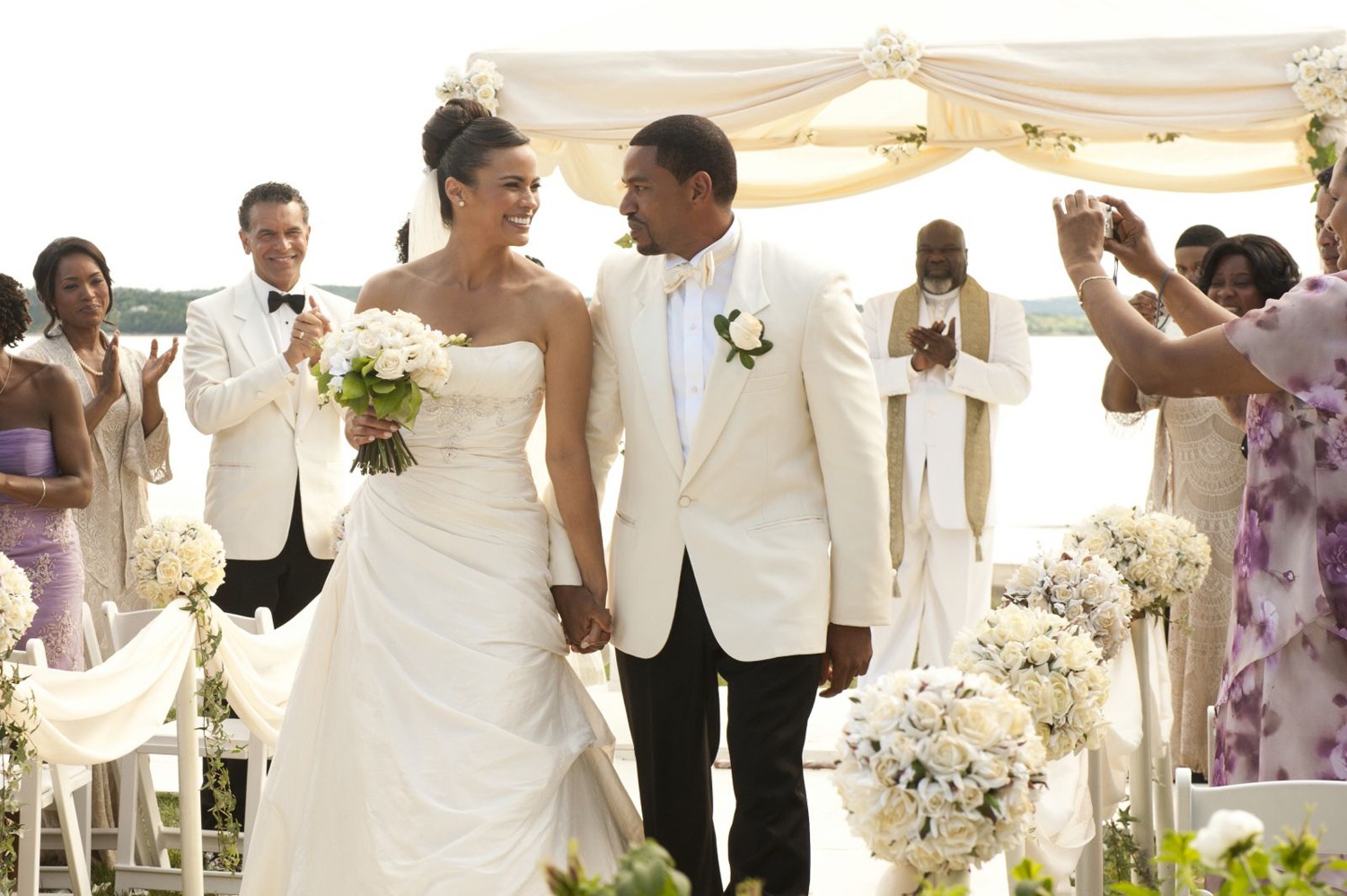 I love nothing more than to spend an afternoon or evening watching my favourite wedding movies. It may not be my partner’s favourite pastime, but he is generally a good sport about it. He may not admit it, but he can recite certain scenes from My Best Friend's Wedding off the top of his head. Quite a few excellent wedding movies have been released in the last couple years, and the ones below are some of my favourites.

This movie has become one of my all-time faves. It was released back in 2000, and stars the ever-so-funny Ben Stiller. The premise is typical of many wedding movies - a nervous young man is introduced to his future in-laws. What makes this movie so excitingly funny is the role of prospective father-in-law, played by Robert DeNiro. The dynamic that plays out between Stiller and DeNiro is unforgettable. Oh, the hilarity of it all!

Meet the Fockers is a sequel to Meet the Parents, and was released in 2004. This time around we have the pleasure of meeting the parents of Ben Stiller's character, Greg Focker. His parents are played by Dustin Hoffman and Barbara Streisand, both of whom deliver unforgettable roles. They stand in stark contrast to the bride's parents from the previous film. While the bride's parents are somewhat conservative and stuffy, the parents of the groom are new-age leftists. These two films have become my all-time favourite wedding movies. Sooo funny!

This movie is another highly entertaining movie with a wedding theme. This animated masterpiece was released to critical acclaim in 2005. It is quirky in the way that all Tim Burton films are, and it has some of my favourite stars doing voice-over work. Johnny Depp and Helena Bonham-Carter play the lead roles. The premise goes something like this: a young man is having difficulty with his lines during his wedding rehearsal.

He wanders off into the forest to practice alone. He nails his lines perfectly, and places the ring on a fallen tree branch…or so he thinks. It turns out that the fallen tree branch was actually the decrepit finger of the Corpse Bride, who has risen from the dead and claims to be his legal bride. It’s so funny, even your sceptical boyfriend will love it!