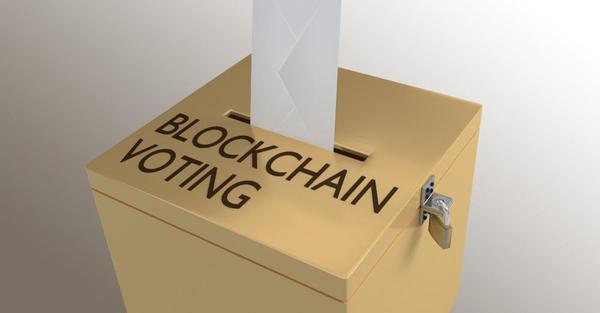 Can The New Kid On The Blockchain Save Democracy?

This article is all about whether blockchain technology can change our voting systems for the better.

Can Blockchain Technology Save The NHS?

As data breaches continue to plague the NHS, it is natural to wonder whether technology can help to bridge the gap between the need to access patient information and privacy. 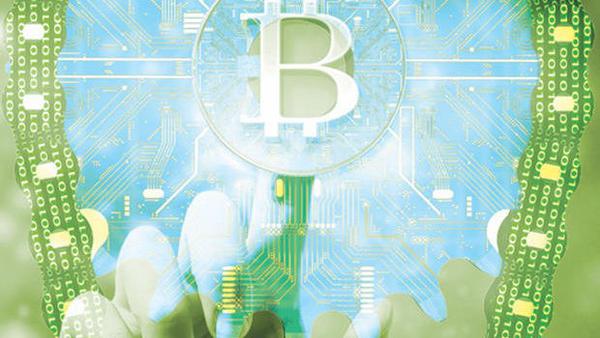 3 Ways Blockchain Technology Can Save The Environment | Markateur

The blockchain is a shared database technology that underlies Bitcoin and Ethereum. It is set to disrupt many industries in the coming decade. But few people know the positive impact it can have on the environment. This article is about the way blockchain technology can save the environment. 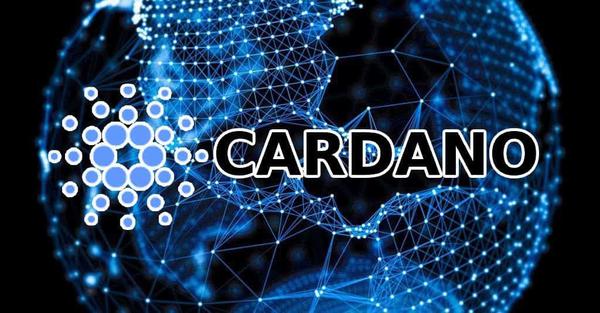 Clash of the Titans: Cardano Vs Neo

Cardano and NEO are among the most promising projects in the crypto space today. Read more about this in this blog. 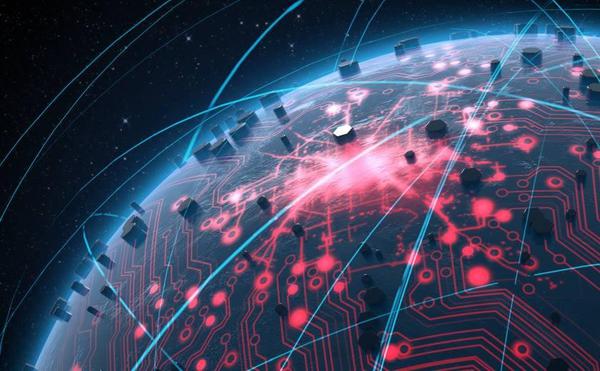 Why Visionary Researchers Are Fundamental to Blockchain Innovation

This is another article I wrote for TalentSnap - a blockchain recruitment firm. This particular blog was written on behalf of one of its clients - Insolar. 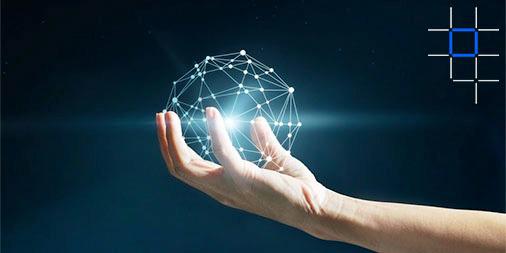 Vancouver: A hotbed of opportunity for blockchain startups

Vancouver is home to some of the most pioneering blockchain companies in the world. In this blog, I look at one of them: Mycelium 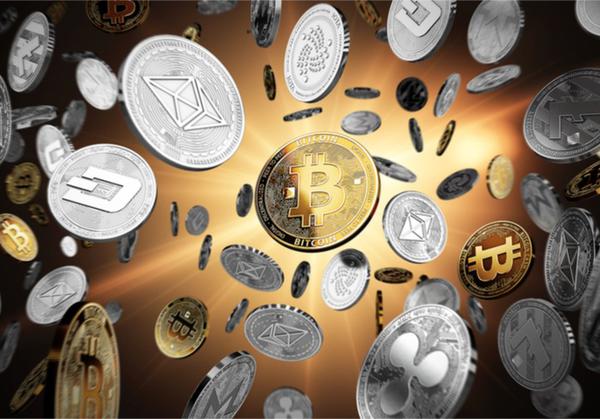 Are cryptocurrencies reinventing the gold standard? I believe they are. You can read why in this article I wrote for Vault, a Stablecoin manufacturer. 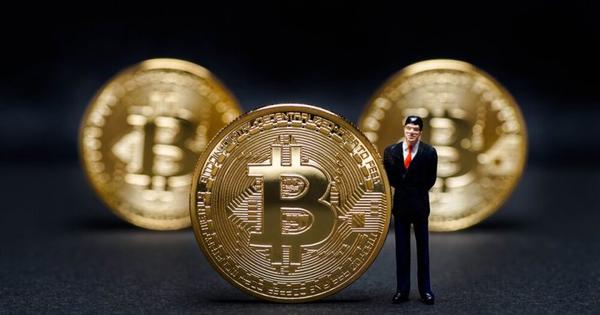 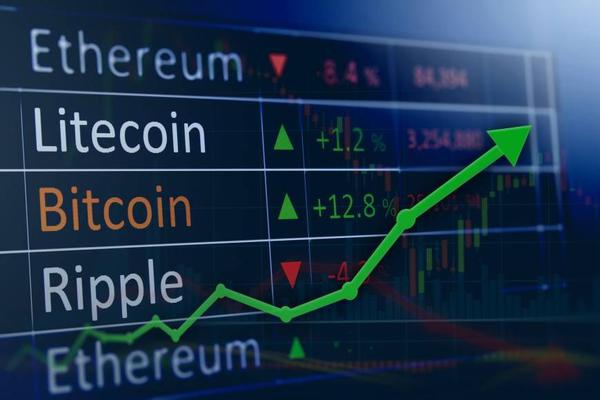 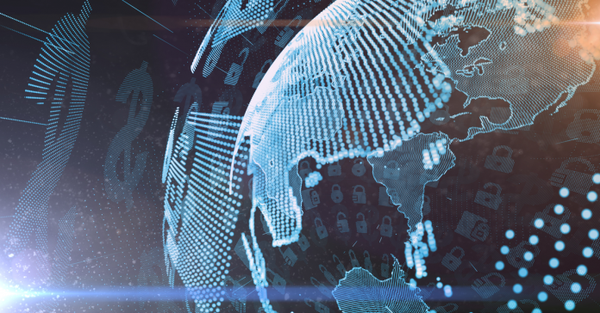 This press release helped Liquidity Network to get exposure in several big and small publications across the globe. Here is 1 example: http://bit.ly/ForbesPublicity 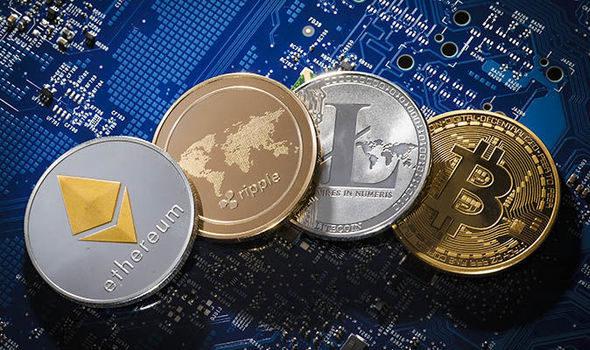 The layman's guide to cryptocurrency

Bitcoin is a peer-to-peer virtual currency that is currently not regulated by most monetary governing bodies. From late 2016 to November of 2017, investors saw their Bitcoin value multiple 10 times. The exchange of bitcoins and other cryptocurrencies is made safe by unbreakable cryptography and algorithms which are continually updated every time a transaction takes place. Bitcoin, Ethereum, Litecoin and other cryptocurrencies have seen incredible returns in short periods of time, prompting never 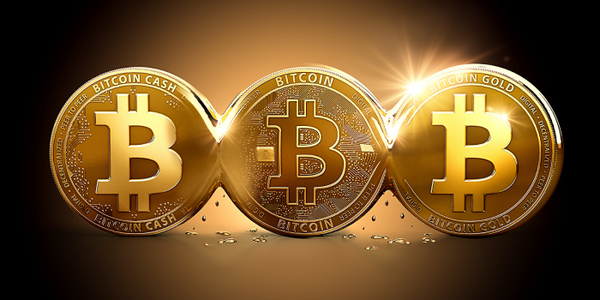 Life after Bitcoin: the future of digital currencies

Everyone has heard of Bitcoin, even if they don’t fully understand it. However, there are also many alternative digital currencies that some may not have heard of, such as Litecoin, Altcoin and Ripple, for example. According to Wikipedia, there are 19 active cryptocurrencies, and most of these were released in the last couple of years. Coinmarketcap.com lists 100 cryptocurrencies. Many experts believe that these numbers will continue to climb. With so many cryptocurrencies on the market, which 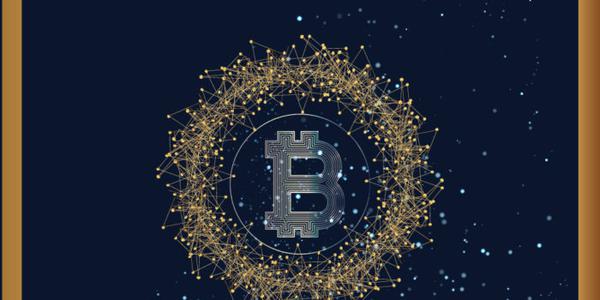 Bitcoin has already revolutionized the financial landscape. This book will show you how to reap the maximum profits from Bitcoin. I also discuss why all the signs indicate that Bitcoin will one day overtake traditional banking. 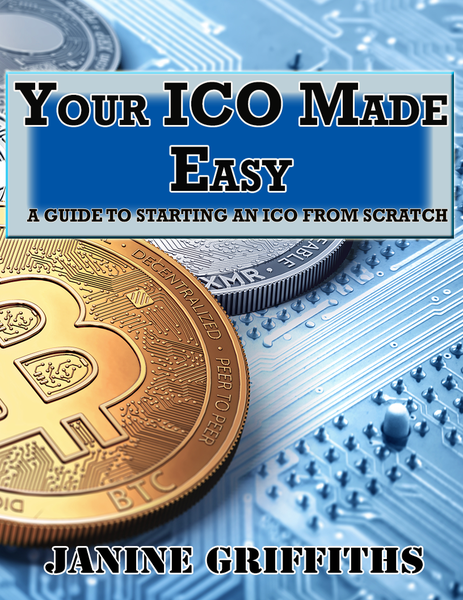 Your ICO Made Easy

This is a white paper, which provides you with a complete guide to setting up an ICO. In this guide, I also discuss cryptocurrencies such as Bitcoin and Ethereum. 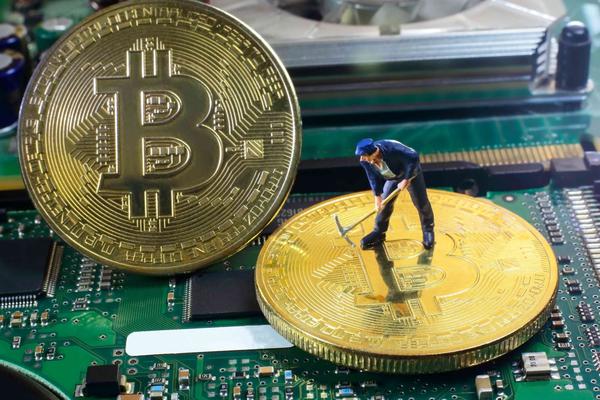 The Fundamentals of Bitcoin Mining

This blog outlines the basics of Bitcoin Mining. I explain what it is and how it works. 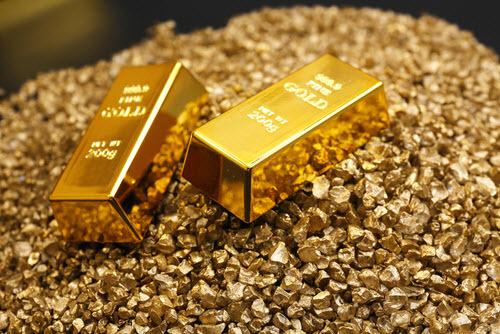 This is a blog about the history of gold, which I wrote for Vault - the creators of the USDVault stablecoin. 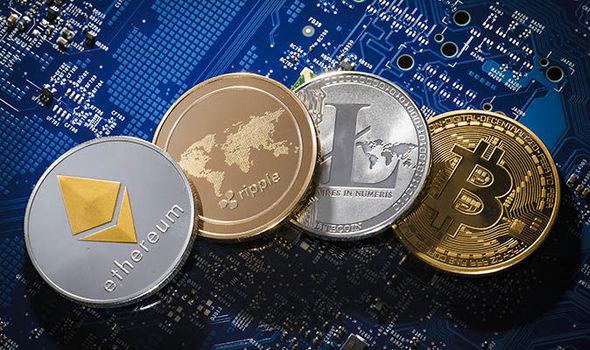 Can Anyone Create a New Cryptocurrency?

Creating your own cryptocurrency is easier than you think. If you have a basic level of coding knowledge and you are willing to invest a little bit of money into building the technology, then you will be up and running in no time. 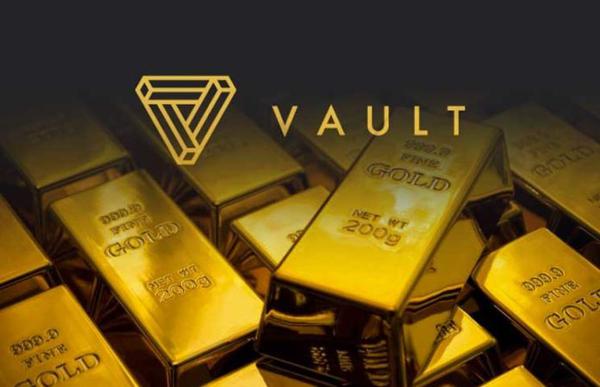 A comprehensive overview of Stablecoins

I am writing dozens of Wikipedia articles for a blockchain company I wrok with. This section contains a small selection of some of the articles I am writing. 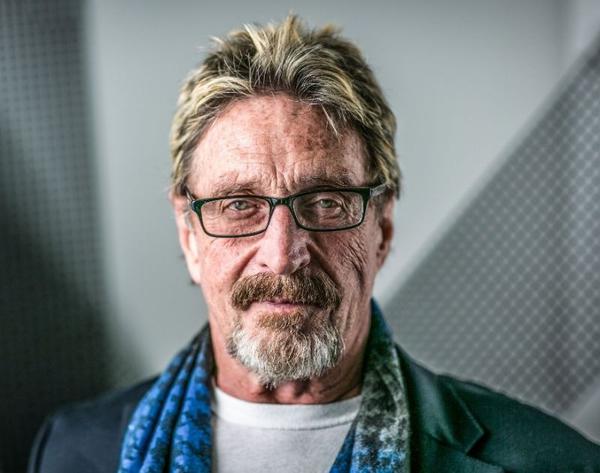 John McAfee is one of the most controversial figures in the blockchain industry. This is a Wikipedia article about McAfee's legacy.

This is a Wikipedia article about Satoshi Nakamoto one of the most mysterious figures in the blockchain industry. 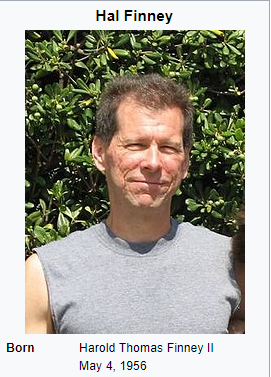 This is is a Wikipedia article about Hal Finney, one of the most well-known programmers in the blockchain space.
Close ✕