How to Persuade Anyone To Do Anything 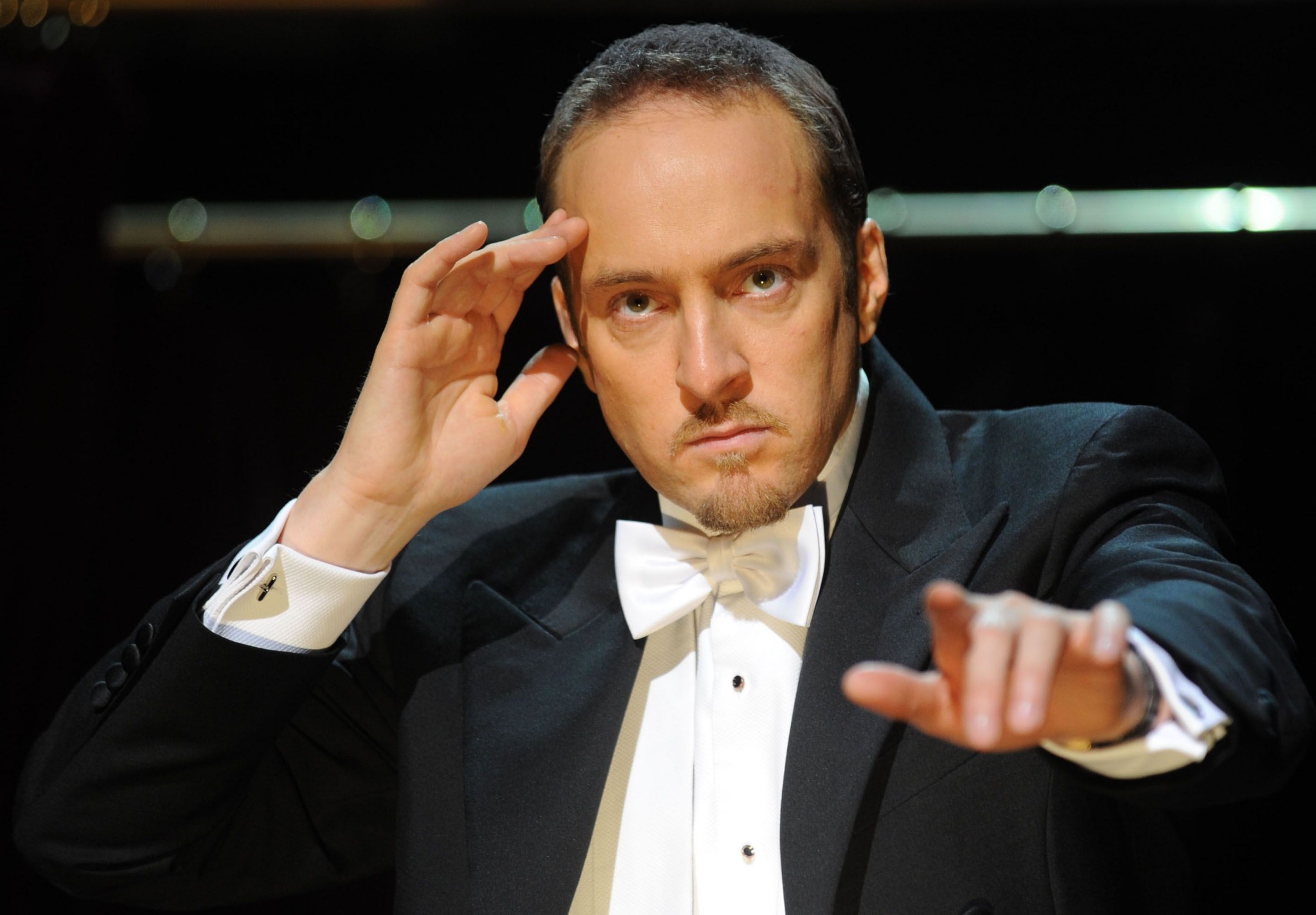 Do you need to be a Jedi Knight to persuade anyone to do anything? When I was younger, I thought I would have to possess magic powers to master the art of persuasion. This was at the beginning of my career, but I soon learned that most people can be persuaded to do things they don't, or may not, want to do.

Is it complicated to persuade a person to perhaps buy a new washing machine when they really don't need to? It is surprisingly easy to do so when you learn how. All you need to do is to apply a couple of simple tricks which will give you the power of persuasion.

My top tip is always to put a smile on your face. Listen to what the person has to say, and make sure you pay attention to what type of language he or she uses. People mainly come in four categories, and you will run into I am, I feel, I think and I believe characters. Think back to the first Star Trek series, and you will find that this is how the characters spoke. The original Captain Kirk character certainly was an "I am" person, and Dr. McCoy was an "I feel" person.

All you need to do to be a more effective communicator is to speak back to them in the same way they spoke to you. If they say I believe, and you normally use the phrase I feel, just use I believe instead. It will make them more likely to listen to you.

One quick way to build rapport with someone is to mirror their body image. Subconsciously, we are likely to trust people who are the same as us, so by subtly making the same movements as they do, they are more likely to listen to us.

For example, if they lean forward, you should do the same and if they are making big gestures with their hands, you could do something similar. However - don’t overdo it though. The key word here is ‘subtle’ and you don’t want to come across as though you are imitating - or God forbid - making fun of them.

How you dress matters. Dress to suit the situation and don't be afraid to be a little bit demure. You’d be surprised how much that can get you. It is a bit like that famous Jedi cloak. Your cloak may be a business suit, but it works in the same way. You are hiding who you really are when you are at work and carrying out a profession.

Do Me a Favour

Doing someone a favour is worth its weight in gold. At some point in the future, the person who you did a favour for, is more than likely to want to return it. It can be something as simple as hooking up a business associate with the best plumber in town. In the future, your associate will remember what you did for him and you may even end up with a lucrative contract plus a nice load of cash in the bank for your simple action.

Maybe the best thing to remember is that people buy people. If you want to truly have the power of persuasion, bear that in mind and turn yourself into a people person. You be surprised how easy it is, and it starts with a smile. Although I can't remember any Jedi Knights smiling...but maybe the hood on their cloaks hid a smile.

But….Become a Master of Linguistics

Use positive, upbeat language as much as possible, when you are talking to someone. And here’s another cool tip: the word ‘But’ encourages people to subconsciously focus less on anything that came before it. Think of it as a ‘cancellation’ or ‘stop’ word. So if you are communicating any information that you don’t necessarily want people to dwell on, put the word ‘but’ after it. So if you are selling an expensive product, you may say something along the lines of: “This diamond costs £50 billion, but it is the only diamond of its kind on planet earth”.